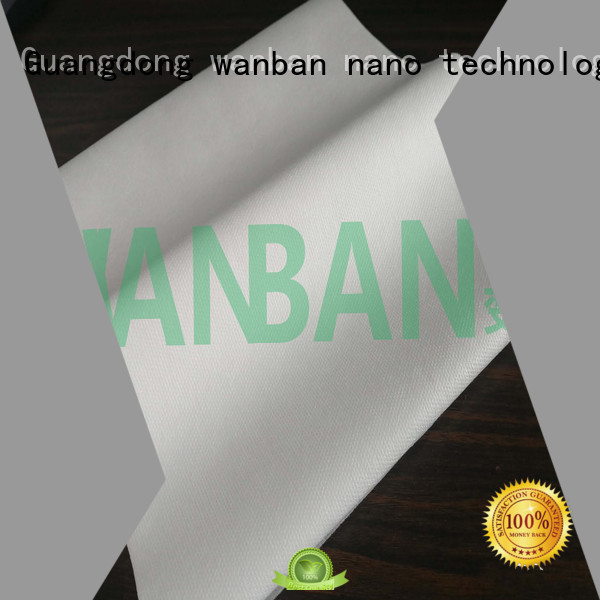 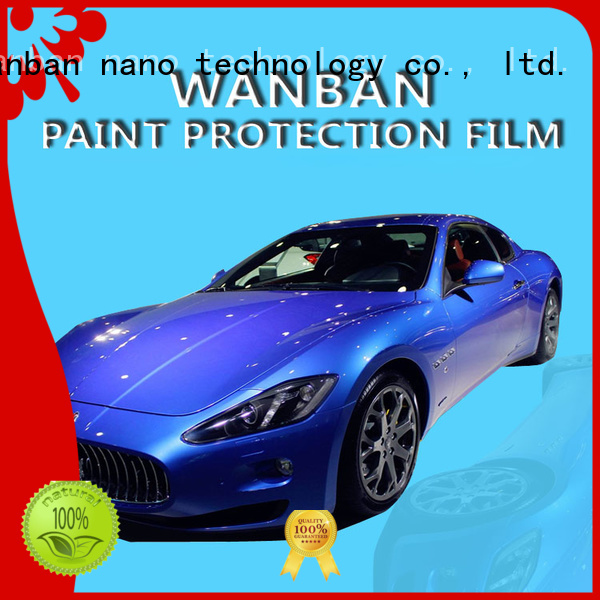 Wanban self pvc protective film factory for screen
Want to know more details about form Wanban? Click, if you want to learn more! 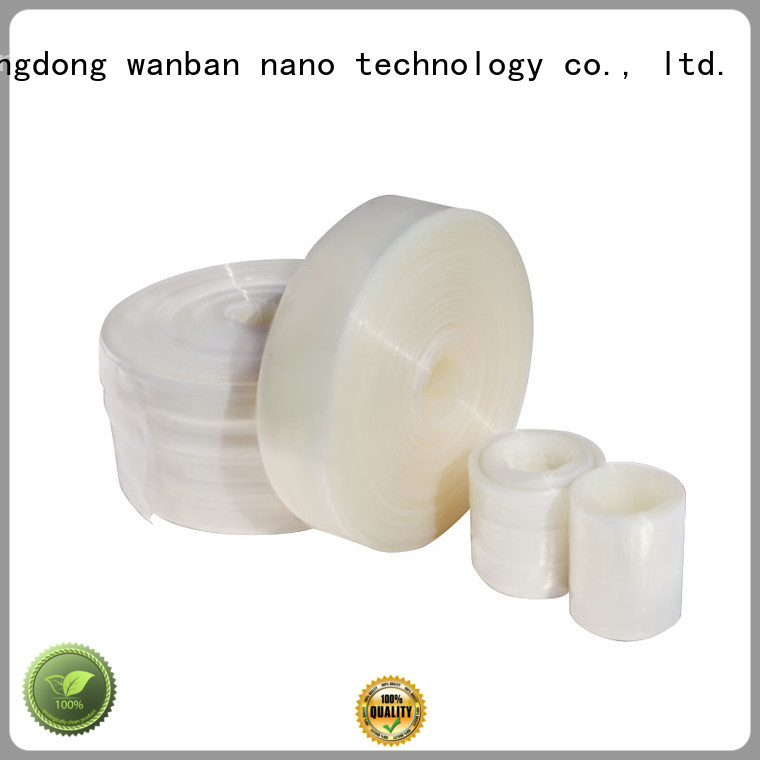