lida88.com,cell phone screen film,Actions have been taken continuously in Guangdong wanban nano technology co., ltd. to reinforce the innovation and updating of cell phone screen film and the effect is breathtaking and inspiring. Both the technology and the quality of the product are moving into a new era of proficiency and reliability which is realized due to the strong technical support we have put into, including the introduction of advanced manufacturing equipment and senior technicians staffing that contribute to its competitive technology.
Wanban provides cell phone screen film products that are selling well in United States, Arabic,Turkey,Japan,German,Portuguese,polish,Korean,Spanish,India,French,Italian,Russian,etc.
Wanban,Our company main produces transparent hologram film,holographic projection film,plastic protective film for cars. 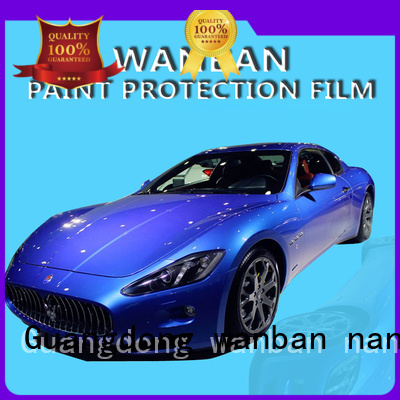 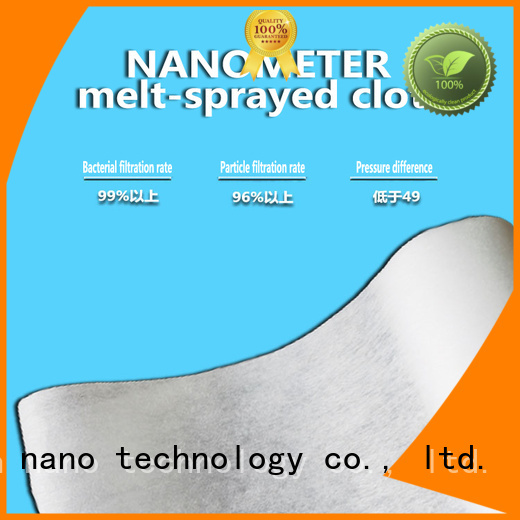