lida88.com,laser holographic film,Wanban has a high popularity among the domestic and international brands. The products under the brand are repeatedly purchased as they are cost-effective and stable in performance. The repurchase rate remains high, leaving a good impression on potential customers. After experiencing our service, the customers return positive comments, which in turn promote ranking of the products. They prove to have much more developing potentials in the market.
Wanban provides laser holographic film products that are selling well in United States, Arabic,Turkey,Japan,German,Portuguese,polish,Korean,Spanish,India,French,Italian,Russian,etc.
Wanban,Our company main produces protective film for electronics,white protective film,protective film for painted surfaces. 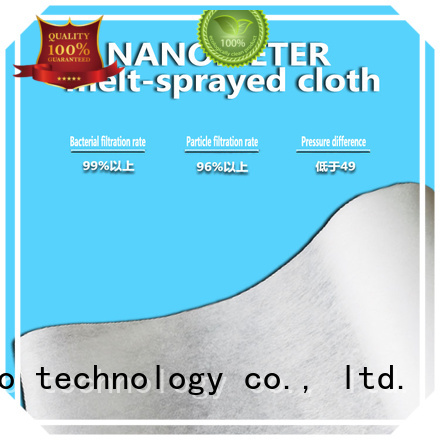 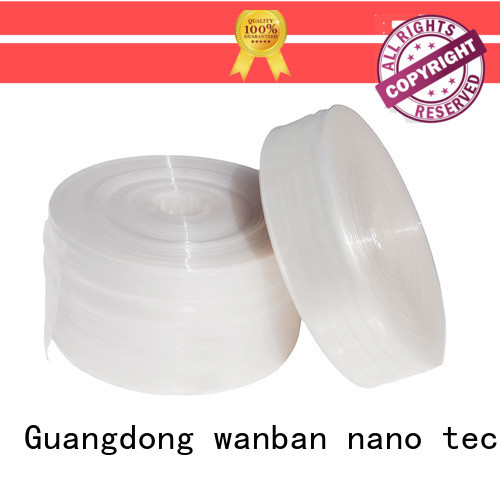 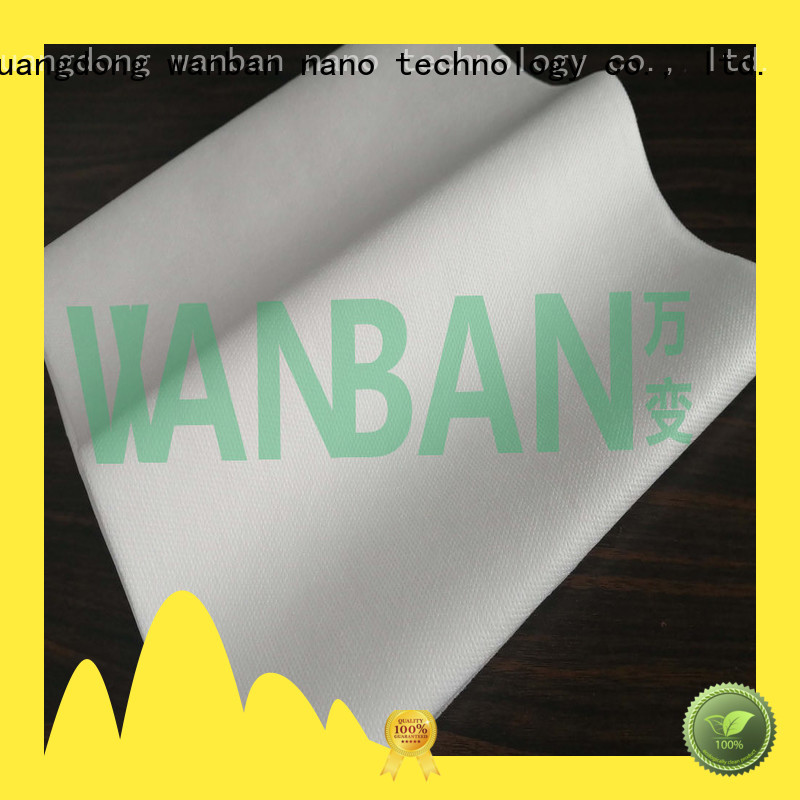